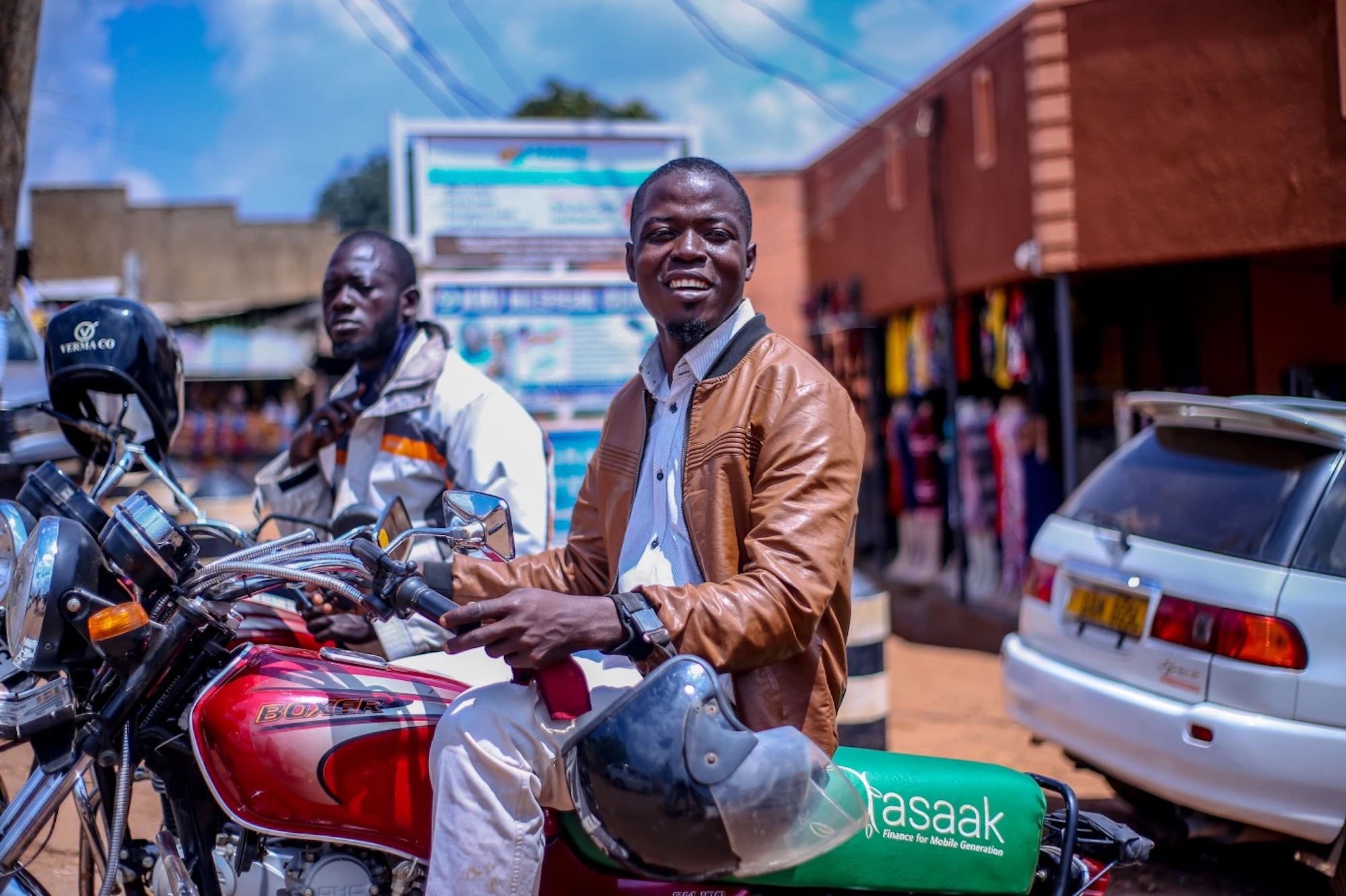 The president of Uganda has simply put out that everyone prepared to swap their fossil-fuelled bikes will get an electrical bikes without spending a dime – and from what we will see, there’s no restrict on how many individuals can come up with this deal.

In line with the report from Electrek, the announcement was made by President Yoweri Kaguta Museveni himself on the end-of-year verbiage to the crowds, with a further perk: The man doesn’t must pay for the ICE-to-EV program in another country’s price range.

That’s apparently being lined by ‘Traders’ (which apparently stay unnamed):

“Now we have agreed with some buyers, to remove the petrol ones and provides the house owners the electrical ones,” explains Museveni.

“This swap will save bike operators 50% of the associated fee.”

After all, a deal like this wouldn’t be attainable with out a you-scratch-my-back-I-scratch-yours catch; fortunately, it seems the buyers’ new-found license grants to run charging/battery swap stations will work to the favor of all people – no less than, till these bikes get some miles underneath them.

Keep tuned for updates – we’ll remember to hold you posted on one of the best of the most recent.

Drop a remark under letting us know what you assume, and as ever – keep protected on the twisties.