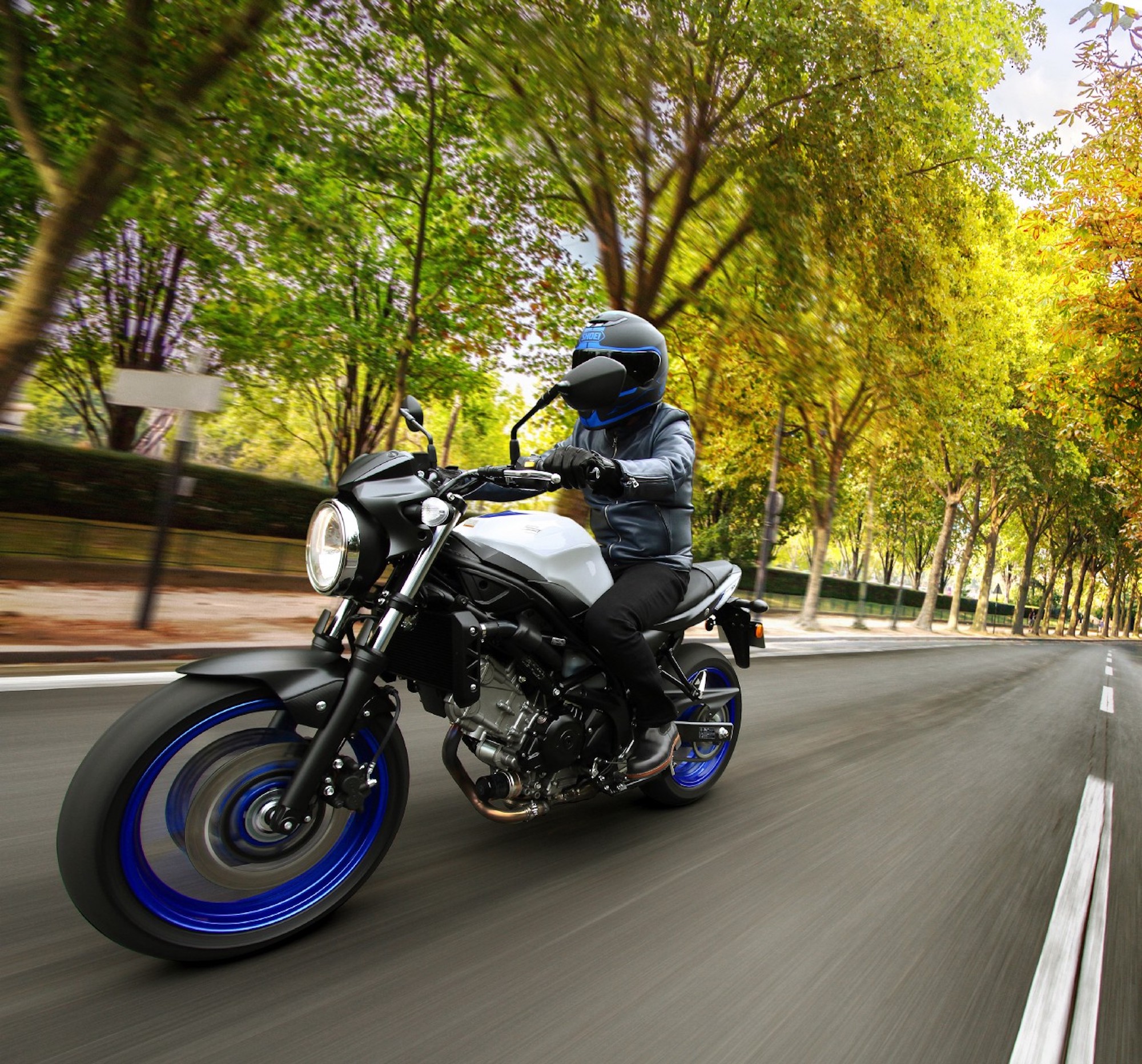 From the MotoGP circuit to her latest about-face into sustainability, Suzuki has been greater than somewhat busy – and now, we’ve simply had discover that the Japanese bike marque might be punting out a brand new engine.

The updates will doubtless put her subsequent host smack into the likes of Yammie’s MT-07, KTM’s 790/890, Aprilia’s RS660/Tuono660, and different models within the middleweight sector – so let’s dive beneath the proverbial hood and get into it.

In response to a report from RideApart, the piece being examined is a parallel-twin engine, and it’s been seen within the chassis of what seems to be some sort of new SV650.

This wouldn’t be a foul thought; Suzuki’s SV650 has been stealing hearts throughout the county for years on account of her bulletproof construct, her torquey persona, the low seat peak and even decrease bang-for-buck qualities.

One factor’s for certain – in the event that they’re going to place a parallel into an SV650, they higher do one thing in regards to the identify, and stat.

Parallel650 can be laughable.

Anticipate this bike, when debuted, to bean out a tough 700-800cc’s, which interprets to greater than 75 fairly ponies.

You’ll want to verify again for updates; drop a remark under letting us know what you suppose, and as ever – keep secure on the twisties.

*Media sourced from Suzuki, in addition to High Velocity, Medium and CycleWorld*