Pulling notable pics from previous races. Too good to not share. Please be at liberty so as to add to the thread.

Motion Sports activities GP race, July 14, 2013
What caught my eye on this pic, (aside from my smiling ego with getting an excellent begin), was that I seen the rider simply off to my proper shoulder all off form and sideways. Has me questioning….Did I trigger that???
I additionally seen Jeffro667 ready on the road watching and giving the Humorous tilted head look . 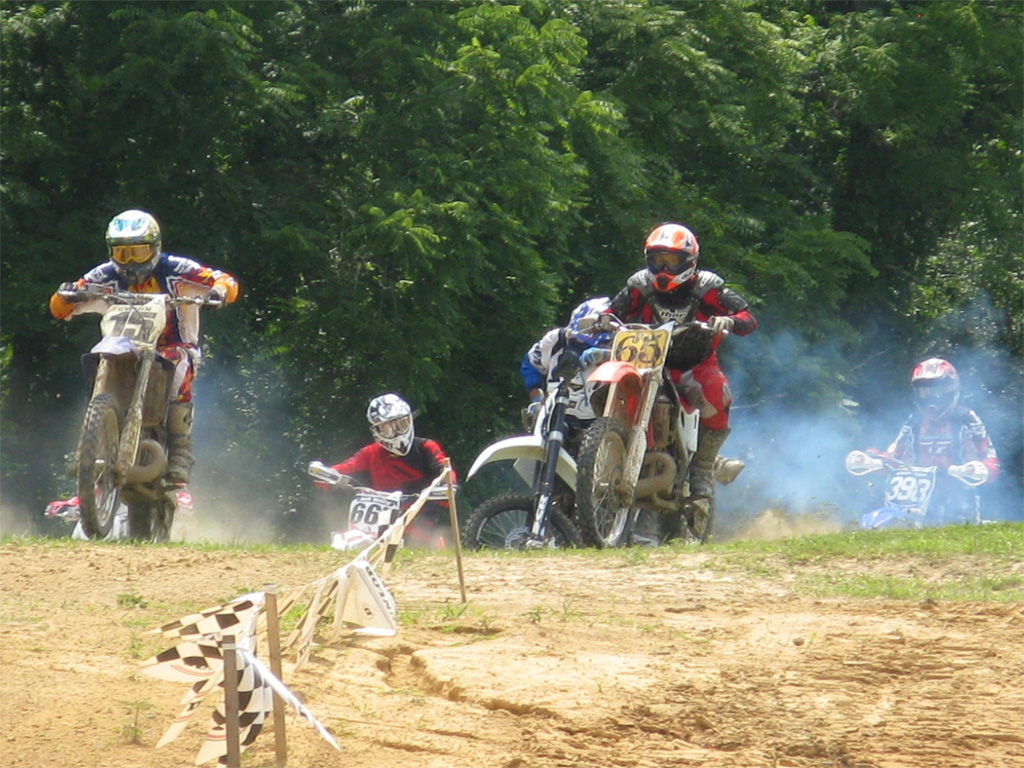 This race would have been the 3pm, mixed 40+, 50+ Vet class.
I knew I used to be going to should race my ass off as Mark Cales was on a model new KTM. That being mentioned, I am tremendous pumped to get him coming off the road and across the ravine flip.

One other nice pic: After shedding the result in Cales and his KTM, I used to be decided that we acquired us a race! I wasn’t giving up till the checkers.
Rapidly closing in behind me was Jeffro667, who was from the group/class launched behind us. At all times blazing quick, I am actually stunned he hadn’t handed me and Mark but. 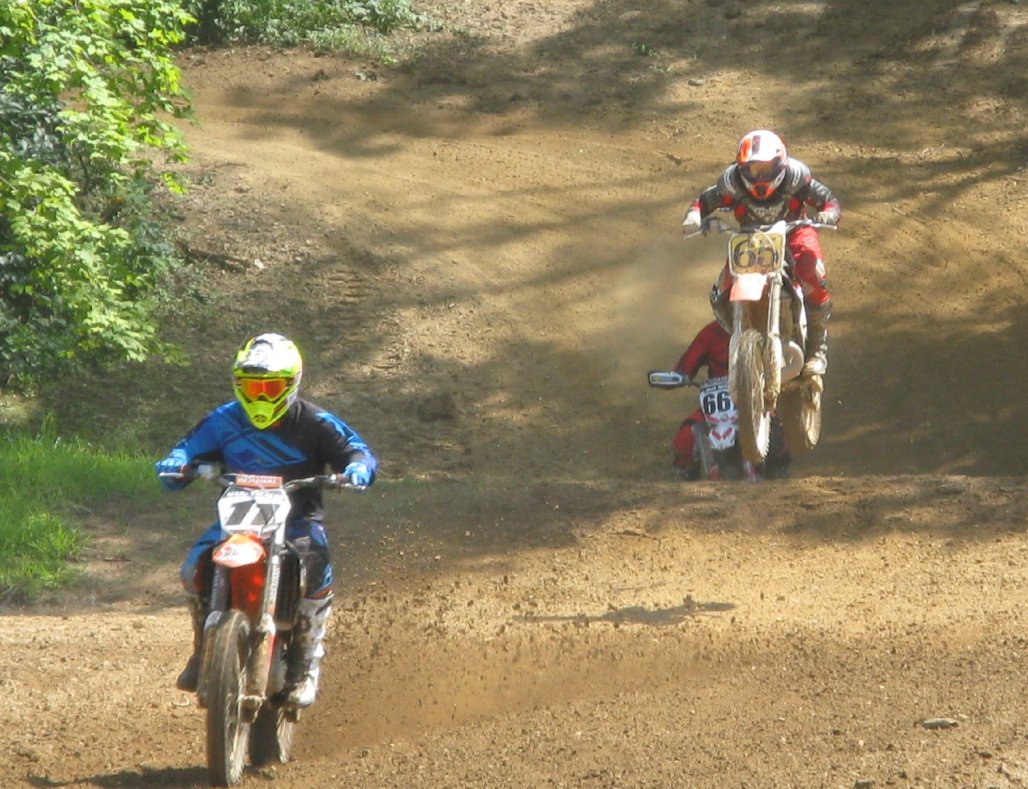 A pair good photographs of K01 placing down scorching laps on his Husky 360. 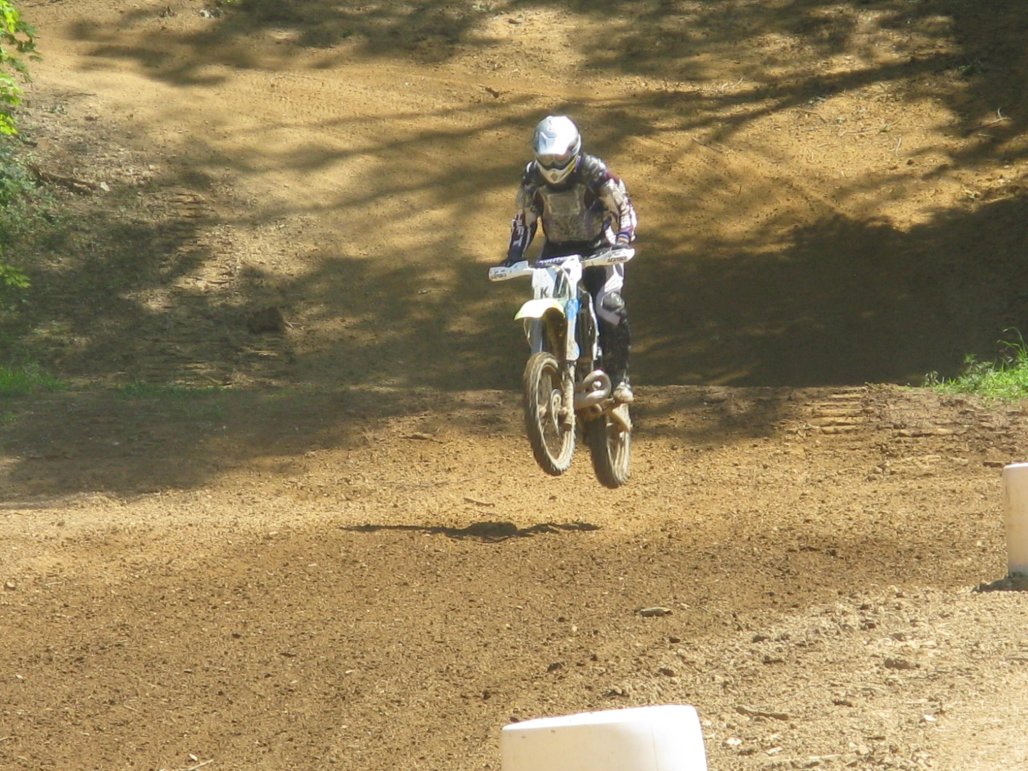 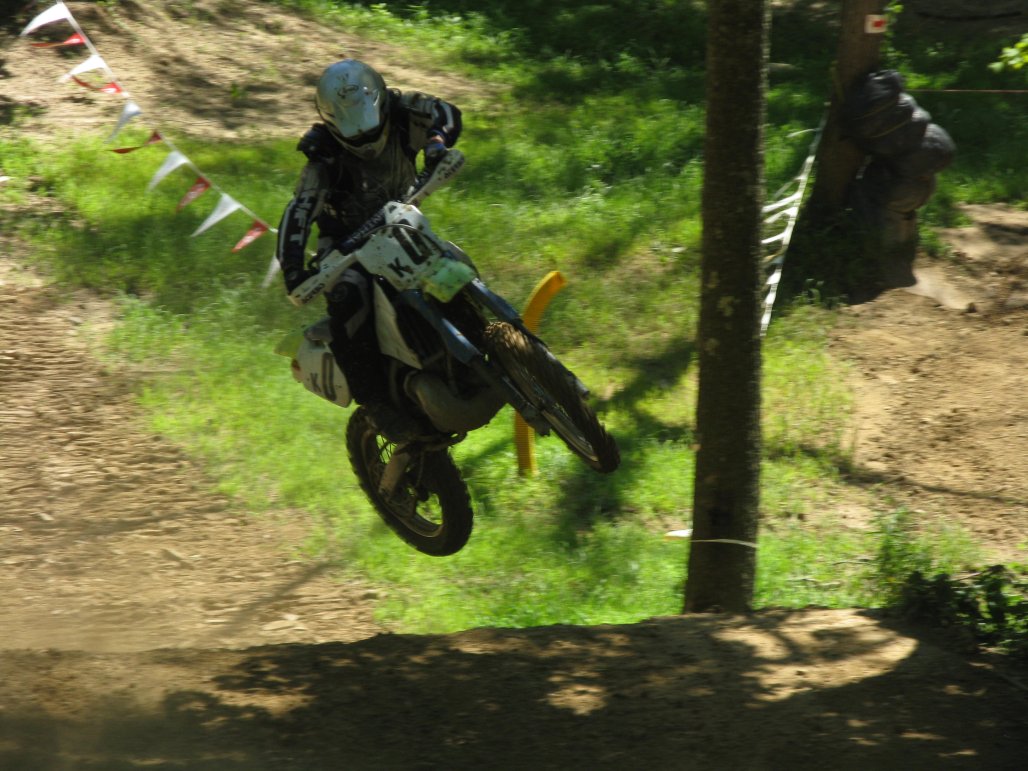 At all times liked racing up and down the hills at Motion Sports activities.
Horsepower was actually not a problem for the Husky 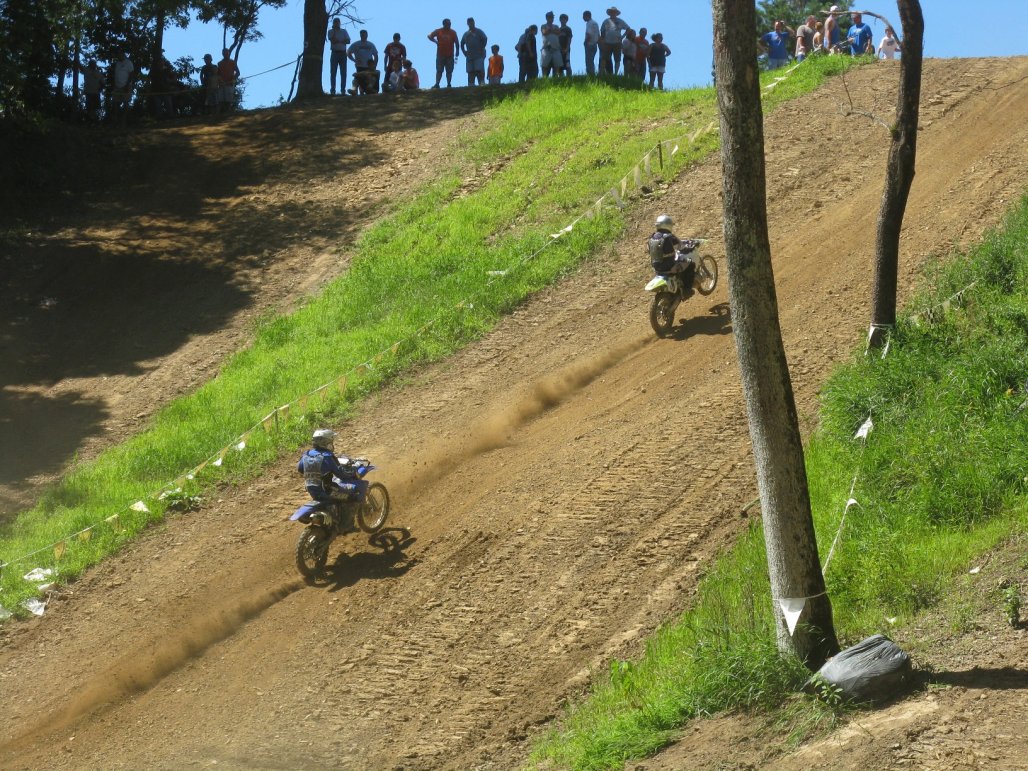